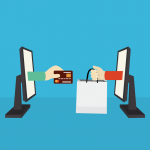 KUALA LUMPUR (June 5): Malaysia’s online retail market is expected to grow by 23% per year through to 2021, driven by electronics and media, according to management consulting firm A.T. Kearney.

The firm said the 23% online retail growth will account for 40% of total online sales in 2017, citing the government’s plan spend US$280 million to roll out high speed broadband access to rural areas beginning last year as a boon for e-commerce expansion in the country.

The firm added that an influx of tourists, higher disposable income and government investments in infrastructure have all provided a boost to Malaysia’s retail industry, which saw a growth of 3.8% in 2016 that was driven by a 6.1% increase in private consumption despite the nation’s depreciating currency and the implementation of goods and services tax in 2015. 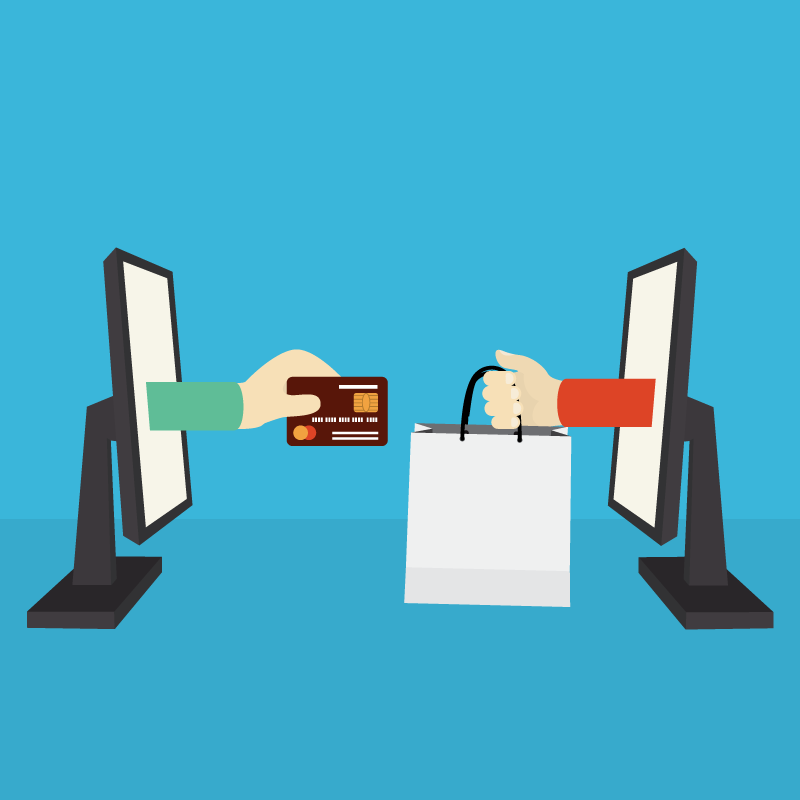 “Tourism is a cornerstone of the government’s long-term growth plan, and the number of tourists is projected to grow from 26 million in 2016 to 36 million by 2020, especially boosted by Chinese tourists who have been granted visa-free entry since March 2016,” the report said.

“Japanese retailer Aeon is set to triple its number of stores in Malaysia to 150 within three years. FamilyMart Malaysia is aiming to open 1,000 stores by 2025, and 7-Eleven also plans to expand,” it added, saying that foreign companies have been aggressive in tapping into the convenience store segment.

The firm also cited Malaysia’s plans to be a hub for cross-border e-commerce, as it set up the world’s first Digital Free Trade Zone in partnership with Alibaba, which will see the international e-commerce giant set up a regional fulfilment hub in Kuala Lumpur that will allow small and medium-sized entities to fulfill their online transactions through Alibaba.